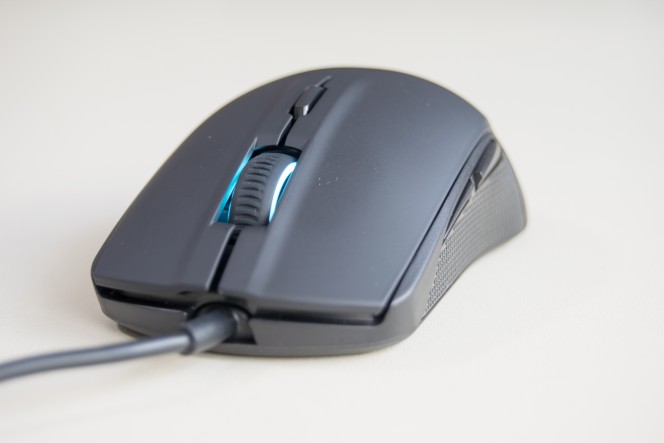 Gaming peripherals in general, and above all gaming mice, usually carry a pretty hefty price tag which not everyone can afford. SteelSeries therefore decided to create a version of its Rival mouse that will be targeted at a broader audience than just the hardcore gamers.

The Evolution of the Rival

The original Rival mouse has been renamed the Rival 300 and its smaller sibling the Rival 100 tends to keep all of the main characteristics, although in a somewhat different shape. The mouse itself is a bit smaller in size, but more importantly it’s made in ambidextrous form so you can use it both right and left handed. It kept the great rubbery plastic surface that we loved on the original Rival, as well as the rubber surfaces on the sides which made the grip feel really nice. It has 6 buttons, one of which is predefined for sensitivity change, three standard buttons, and the two remaining are positioned under the thumb if you hold the mouse with your right hand. This is an exception to the ambidextrous rule, but it would probably be too complicated to put them on both sides of the mouse. Still, it’s something to keep in mind if you’re not a right-handed person. 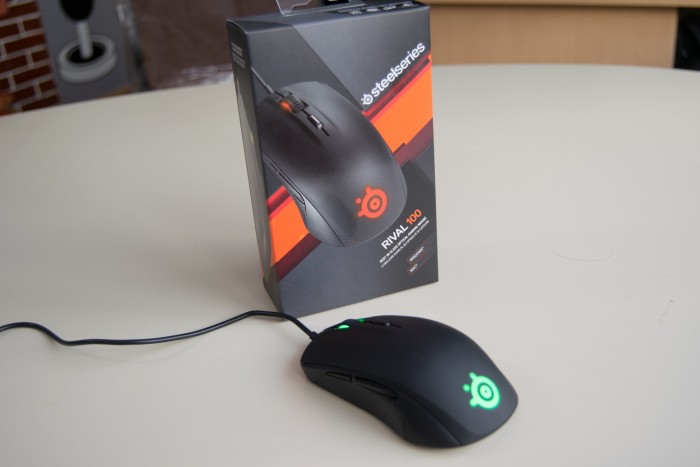 The mouse wheel and the logo on the back can be set to glow in any color of the spectrum and to change colors in different patterns. You can adjust all of this through the software. SteelSeries says that this mouse is suitable for any type of grip, which is true, but keep in mind that it’s a bit smaller in size so might not be right for someone with larger hands. 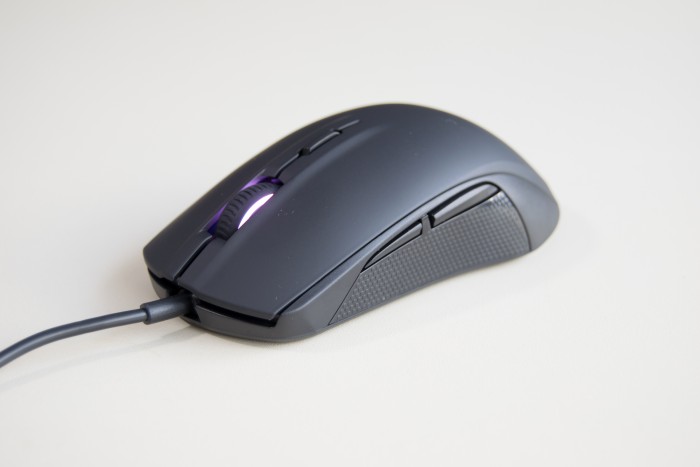 On the box itself we can find it advertised that the mouse was designed with the help of some great eSports teams like Na`Vi, Fnatic and Evil Geniuses, which is to say that it can be used for professional grade gaming. The optical sensor itself is declared at 2.000 CPI, but you can increase that with software interpolation to 4.000, so called DCPI. This may not satisfy the most advanced gamers, especially ones playing something like CS:GO, but in all fairness it’ll be more than enough for most of the people out there. Other features of the sensor are also important – there is no acceleration whatsoever by default and it has a built in technology that enables optimal lift-off distance. You can also move the mouse with a force of up to 20G without losing any tracking and the polling rate is 1ms. 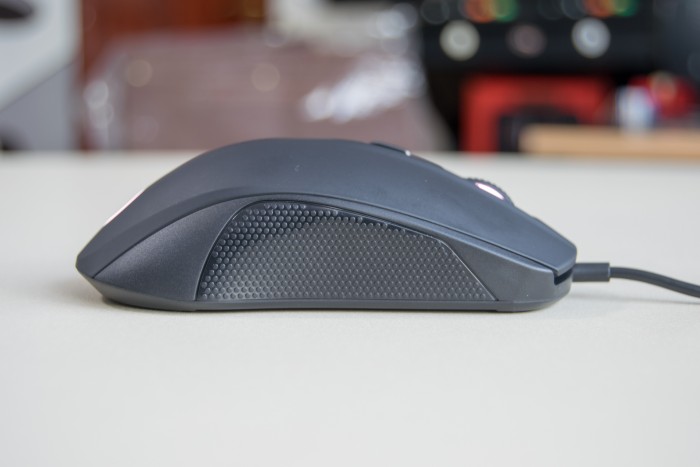 You can also adjust all of the parameters through SteelSeries engine software – what does each of the buttons do, levels of CPI sensitivity (you can set two levels), up to creating macro actions or even turning on acceleration if you like. 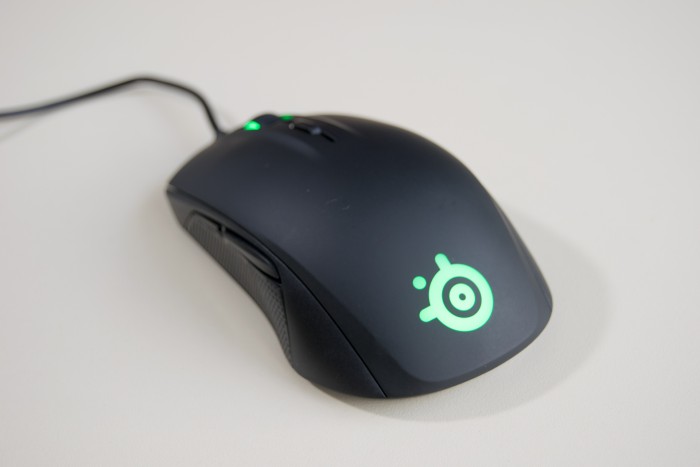 The thing we liked the most about Rival 100 is that it’s affordable – at around 40€ it’s one of the least expensive gaming mice of all of the major league gaming accessories manufacturers and it still retains some pretty decent characteristics of the more expensive models. It’s just nice to see manufacturers caring about those that are not willing to spend too much money on their gaming gear. 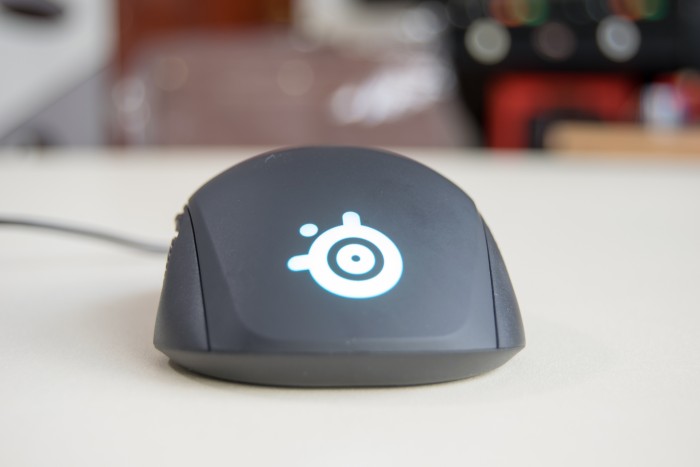