A bunch of slackers sat down at the local tavern with pitchers of suspicious beer and shouted their opinions of the Belorussian Squash Cup semi-finals match. Suddenly, one of them bellowed: “Let’s make a game in which we jump from truck to truck, while avoiding falling trucks, and the trucks crash themselves or get rammed by other trucks, or a meteor, or maybe a flying hammer…” And so it was… 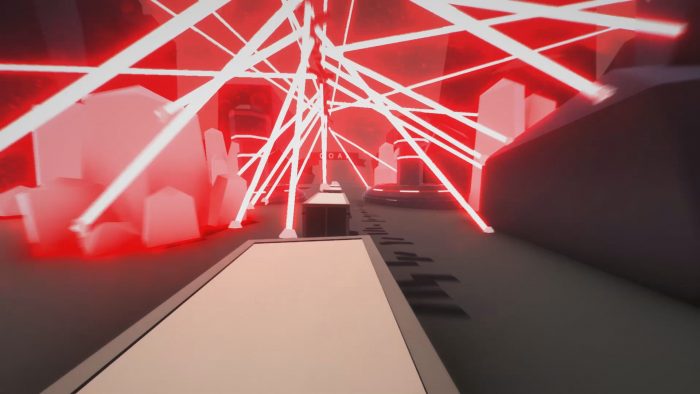 Earlier this year one game received all the accolades as a minimalist-sprite graphics “most creative shooter in years”, i.e. SUPERHOT. Well, ClusterTruck’s trying to do something similar. Let’s tweak the gameplay a bit, we won’t be shooting, we’ll jump instead… From truck to truck… at full speed… driven by probably the worst drivers in the galaxy… Oh yes, and have replays of every try to upload to the web, where we can also watch the clips of other play- … erm, “jumpers”. Killstagram, is that you? 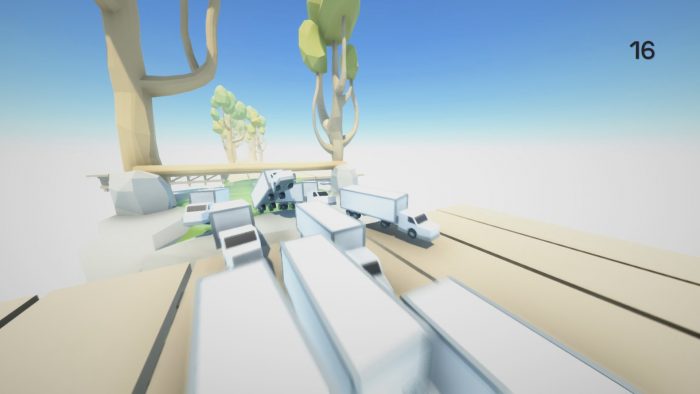 Jumping around initially seems pretty fun, but as you progress through the levels it becomes frustrating. Random events just start happening, including the decisions and behavior of the truck drivers, turning the whole game into a session in masochism. To add insult to injury, the advanced equipment (such as jetpacks and grapple-hooks) is extremely difficult to unlock, so you’ll have to drag yourselves by the nails just to reach the finish line. Very frustrating and unnecessary. 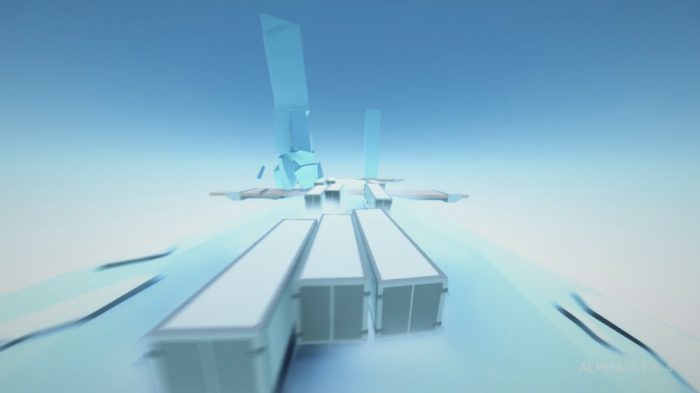 Beside the main campaign, more and more optional levels are added every day – levels created by the fans using the in-game editor. This optional content is even more difficult than the original, and one has to wonder what kind of sadistic mind creates obstacles that are nearly impossible to overcome successfully. 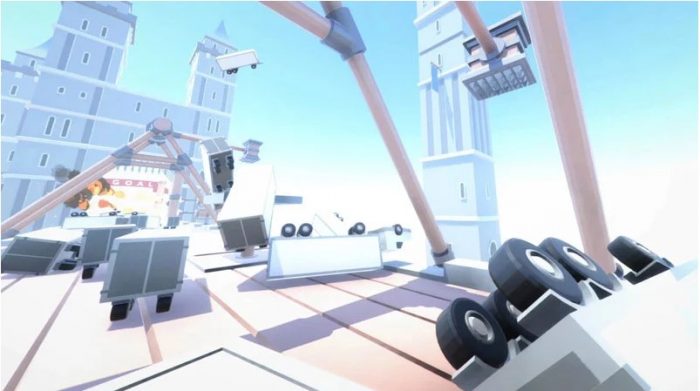 The frustrating chain of trial and error will bring about a swift choice to give up on this strange platformer, more so because the game suffers from a serious case of incompleteness, reflected in multiple glitches and falls through the textures. Add to that sometimes unpredictable command behavior and we get a complete package, ready to be avoided while we dedicate our time to something else.

Of course, a game like this will probably find its share of audience, but would have probably gone over better as a free mobile game. Pass.