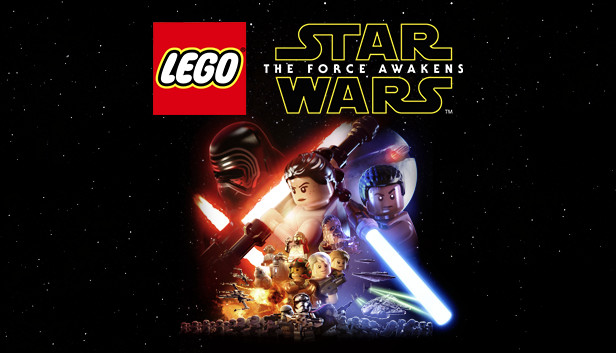 Star Wars The Force Awakens is a movie that was a huge success business-wise and most of its viewers loved it, but not without a „price“- many think that the movie feels too much like the first Star Wars, that it uses too much of its ideas and parts of script points. Something similar can be said about Star Wars The Force Awakens game – it’s an interesting LEGO game set in the Star Wars universe, but it’s done in a way that has already been seen before. 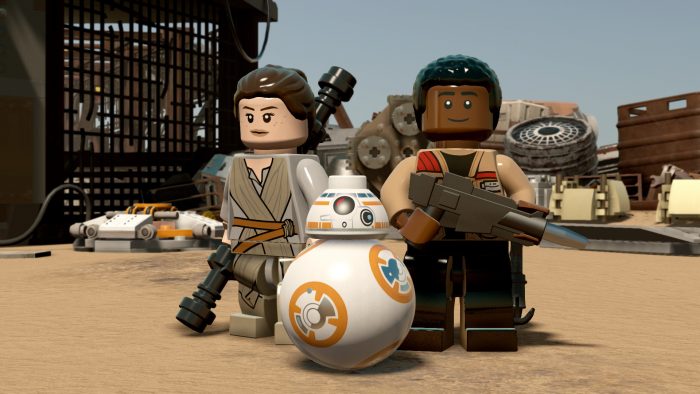 Older players will generally be interested in what The Force Awakens has to offer when it comes to humor. Just like the LEGO movie, the game takes the story already familiar from the movie and mostly follows it, but “twists” it just enough to make it funny, entertaining, and with a few  mature jokes to appeal to the older audience. 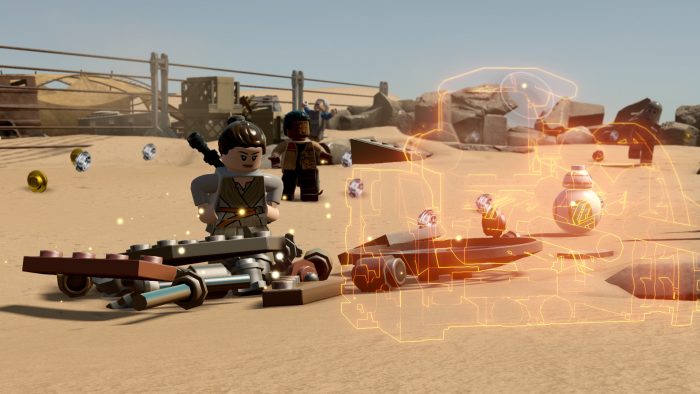 We especially note this because the rest of the The Force Awakens game is meant for the other group of fans – the youngest. The game has a very simple playing system, dying doesn’t incur any sort of penalty and you’ll instantly reappear just where you were before you died. Different characters in the game have various special powers which can be used to overcome various obstacles, but don’t worry that you’ll have to think way too much – the game will tell you which character to use for which obstacle. 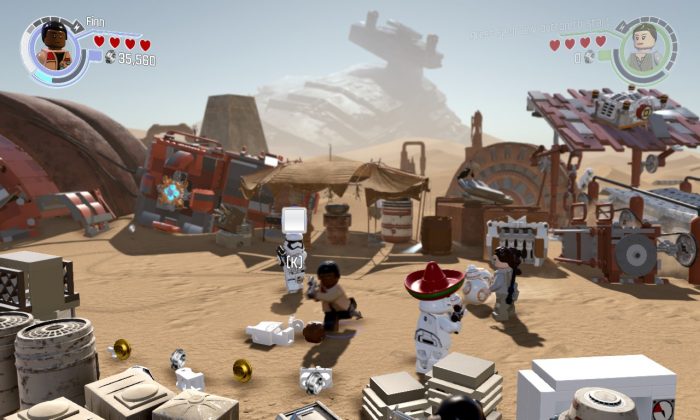 There’s a new option to build certain LEGO objects in order to solve puzzles. It’s a great idea although the realization is not that good, since you have no freedom of choice; instead everything happens by predefined principles. It’s similar with the bosses. You can defeat them by simply pressing the key on your keyboard or joypad with no trouble at all. Some of the bosses need you to keep track of basic timing, and there’s new mechanic in taking cover, similar to Gears of War. 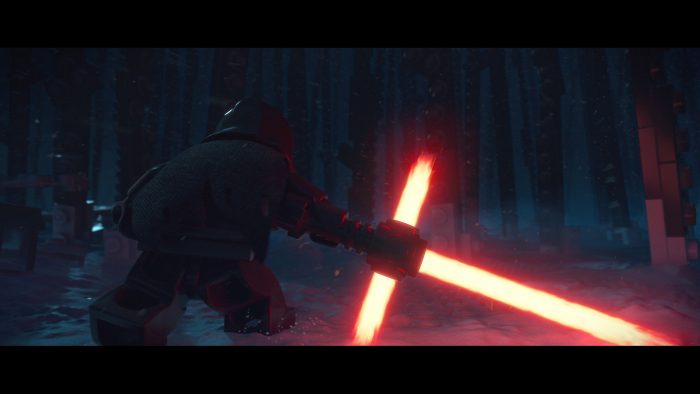 There are seven extra levels that can be unlocked in the game, and they are the only ones that are a bit harder to get to. Nearly the whole acting crew participated in creating of the game by lending their voices and recording extra bits, so there’s extra enjoyment to be had for the hardcore fans of the series. Only you’ll probably enjoy it the most if you simply watch the game while someone, probably not older than 7, plays it.