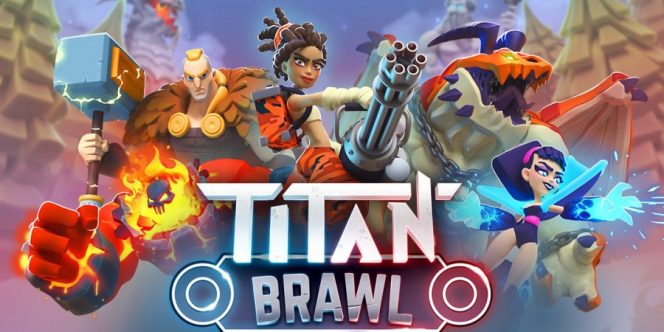 http://rusbankinfo.ruFor the past couple of weeks, our free time was consumed by Titan Brawl, a bite-sized MOBA for Android and iOS devices, developed by a young studio that like to call themselves Omnidrone.

We had a little chat with this Spanish studio about their game and what the future brings.

Can you tell us a little bit about yourself and how the studio was founded?

Omnidrone is Game Studio founded by veteran and and talented developers from all around the world that wanted to make a difference in the gaming industry. We are committed to change the mobile space with “Social from the Core” games! We go for autonomy and flexibility and We work as small nimble teams of creative game crazies.

What would you say was the most difficult and the most enjoyable part of developing Titan Brawl?

Our idea was to create a MOBA game that was specifically crafted for the Mobile lifestyle.
We wanted to condense all the intensity of a MOBA game in 3 minutes of gameplay.
While it’s been incredibly rewarding to work on something that has never been done before, it has definitely been a real challenge! 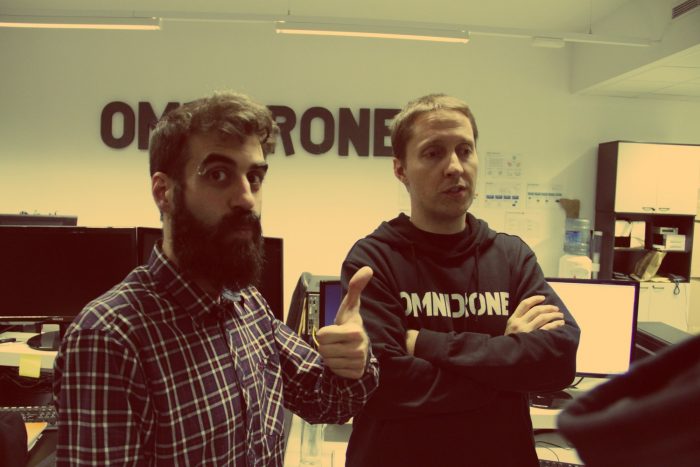 When not making games, what’s the usual pastime in your studio?

Playing them!
Actually, our developers have very diverse hobbies: from LindyHop to poetry, you can find anything!
The company hosts many different cultures and nationalities, which makes the studio very enriching :)

Does Titan Brawl has its own story? Some story that’s connecting champions, titans or lore behind all.

We wanted to make a game full of action and strategy – we didn’t originally planned to build a MOBA, however, as the design developed we could ‘hear’ the game asking us to add different features and by the time we finished it, we realized how similar it was to a MOBA. Titan Brawl honours traditional MOBA values but it has evolved to condense all the action and strategy of a hardcore genre into a bite-sized MOBA that can be played on the go.

How do you get inspiration for new champions?

Now we are trying to put champions that will enable Combos in the game.
We are focusing on adding different strategies that were not available before.
When it comes the art, the team tries many different concepts and it’s only when the whole team agrees on them, they get the greenlight :)

Can some Champions be considered ”the best”?

There’s no best Champion. It depends on the whole team and the combination you make.

What is your next step in developing Titan Brawl?

What advice would you give to up and coming indie developers?

Focus on creating good games and the rest will come :)