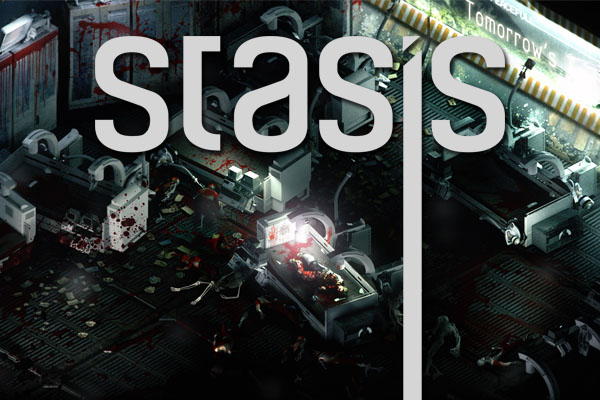 When you work on a project for years it becomes more than a simple job or pastime, it becomes your child, something you care about and worry about every little detail to make sure it’s just right. And that’s definitely apparent when you sit down to play Stasis, a game on which it’s creator and designer, Chris Bischoff, had worked on by himself for years. In the early phases of development, he adamantly refused to appear with it on Kickstarter, but had ultimately ceased being stubborn about it and realized how much that money could help to cover his expenses and hire people to help. The game is now finished and ready for us to enjoy it. 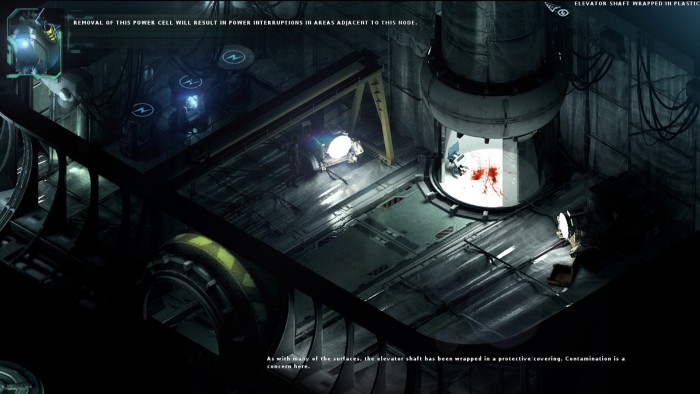 Stasis is a 2D isometric P&C horror/SF adventure. The year is 2156 and you take on the role of John Maracheck, an ordinary man who’s taking his wife and daughter on a vacation to the Jupiter’s satellite, Europa. All three of you has gone into stasis for the trip there, but when you wake up next you find out that you’re all alone on a different, unknown ship, pretty hurt and there’s not a soul in sight. The only thing in your mind is your family, so you start exploring the ship in an effort to find out what the hell is going on, only to discover bigger and bigger horrors as you move between locations. The real jewels of this game are it’s story and tempo and for those alone we highly recommend it to all science fiction fans, even if you’re not a fan of point and click adventures. Out of some ten hours of gameplay that the game offers, a good chunk of time will be spent reading log entries on computers and crew members’ personal diaries on their PDAs. These diaries were written perfectly and through them we discover the events of the last few months that happened on the ship, but also the crew’s character traits, feelings and thoughts, all of which gives the story much depth and makes those people seem real and lifelike, rather than just empty husks that further the story. The first ¾ of the story are simply perfect and will keep you glued to the screen as you seek to find out more details about the events, but it would seem that not even Stasis was safe from the malady of an abrupt ending, as the story becomes somewhat stereotypical and „seen before“, which does not diminish the game’s quality, but there’s remains a feeling that we were denied something original and that the final quarter could have done with a little more attention. Another disappointment would be the lack of multiple endings, because the game is linear from start to finish, even though there was enough room for alternate story developments. Once again, not something that affects overall quality, but it would have been a bonus and a great reason to replay the game. 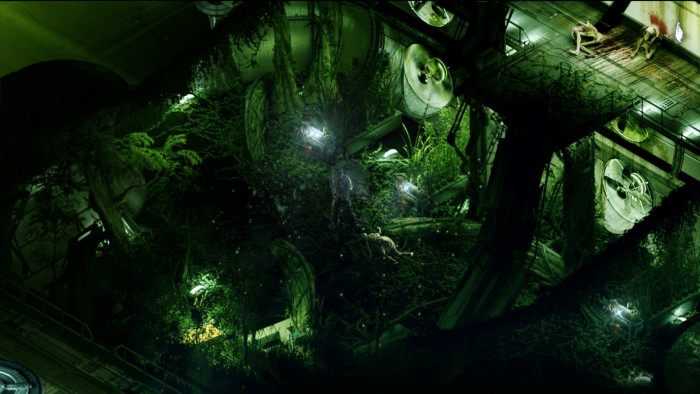 The gameplay is your typical P&C adventure. You can move in all directions in 2D background locations, collect items that can interact with each other or the environment, and solve puzzles to further advance through the levels. The puzzles are mostly logical and flow naturally, so unless you overlook something major, you’ll rarely get stuck. Also, your inventory won’t get cluttered by too many items, so even if you have to randomly test items, there won’t be too many to go through. While you’re reading the diaries and computer logs you’ll also get hints and insights into solutions for some puzzles, so read carefully. While it’s an unwritten rule of P&C adventures that you can’t die, Stasis deviates from that rule, as there are plenty of opportunities to die. And those aren’t your “standard” deaths either, because some locations need to be ‘solved’ in a specific way or you’ll die in one way or another. A great feature is that every death in the game is unique, so if you’re not careful, you’ll see John die in a multitude of ways. The game has no “Hint” system, nor a way to denote the usable items around you, so you’ll have to work hard to sweep every new room, so as not to miss anything. 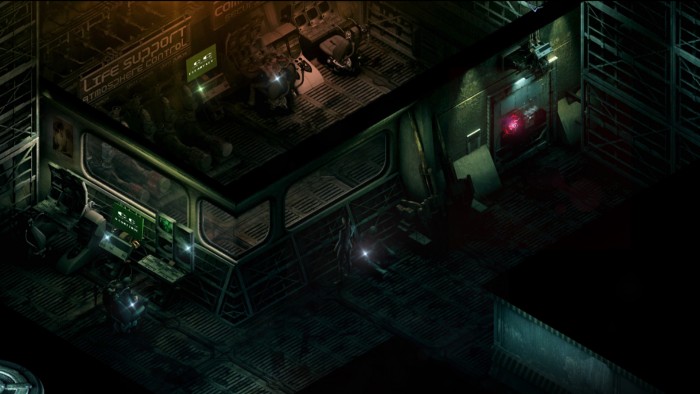 The best asset of Stasis is it’s incredible atmosphere. Even though it’s just a 2D isometric game, the atmosphere around the ship is so well done, that the experience is not far behind the last Alien game for example, which is also set on a spaceship, but in high quality first person 3D graphics. Each location has been meticulously designed with many carefully crafted details that give them gravitas and tell a story about what happened there. And if that wasn’t enough, what couldn’t be told with 2D art was described with quality writing if you just hover your cursor over the detail you’re interested in. Bearing in mind that it’s hard to make too many diverse levels set on a spaceship, we can state that the locations are quite varied and unique, with each level having it’s function on the ship and design in accordance to it. The game’s atmosphere is dark and tormenting, the horror elements are psychological and will elicit terror and disgust towards what you’re seeing or reading, and all of that is accompanied by excellent music composed by famous Mark Morgan (Fallout, Planescape: Torment, Wasteland 2) and chilling background noise like murmurs, muffled conversations, sudden screams, crying and children’s voices. 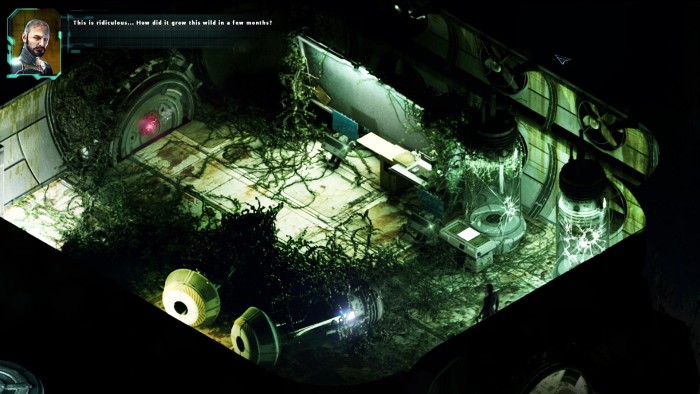 Stasis is the game that fans of P&C adventures were waiting for a long time, and they weren’t disappointed. We got a quality game that took a lot of effort and it shows in every segment of it, so we fully recommend it to all adventurers, as well as fans of science fiction, for it’s great story, locations ans atmosphere.