We’re getting the second part of assassin Chronicles after the holidays, and just in time to fill the void before a new AC game. In the last couple of years, many players gave Ubisoft a hard time. Of course, most of that was brought about by the releases of buggy Unity and totally detached Syndicate. Cautioned by these failings, Ubisoft has decided not to release a main AC game this year, and instead we’ll be getting the two remaining Chronicles. 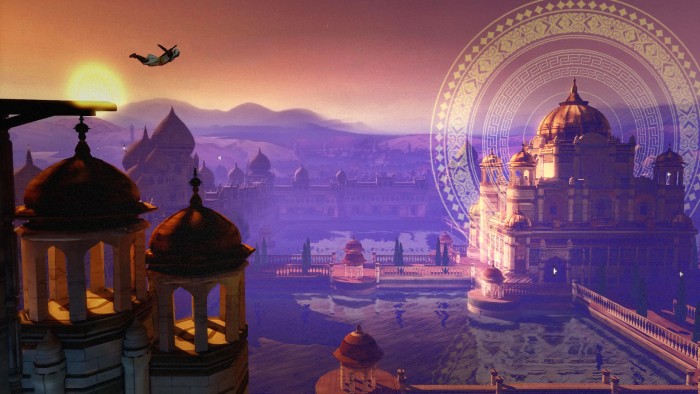 What’s new in India when compared to China? Essentially nothing. We take on a role of an assassin operating in India during the mid-nineteenth century as he attempts to acquire a specific artefact, while simultaneously fighting to save his princess. If there wasn’t AC in the title, we would have sworn we were playing Aladdin. Basically, this 2D (alright, 2.5D) platformer is great at what it does. You’ll be avoiding direct conflict most of the time, but when you do engage in combat you won’t feel inferior against your opponents. As the game goes on, the enemies get stronger, but so do you gain access to a growing plethora of assassin skills and weapons. The controls are a bit questionable, but you’ll soon get used to them if you’ve ever played a platformer on a PC. The combat is fluid, as are the animations, and the colors are like you’re on a Goa Trance festival. The colorfulness is so intense that we can only congratulate the authors on this faithful adaptation of the atmosphere of the nineteenth century India. The palaces, gardens, clothing – everything is nicely and faithfully adapted, it makes you want to travel to India on a vacation. 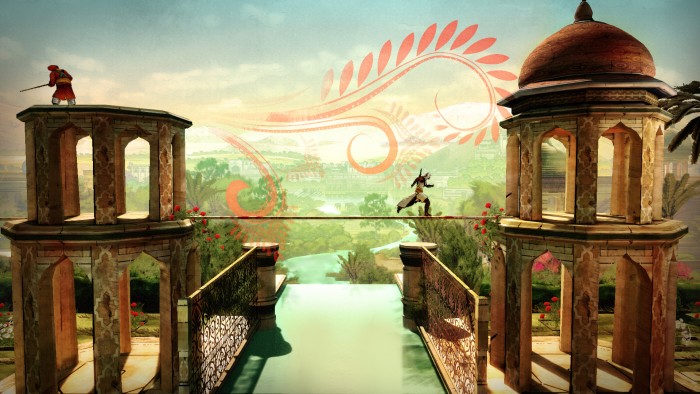 But, after a while you realize that the game becomes repetitive. Luckily it’s not too long, so that doesn’t affect the overall experience. Compared to China, this game is a technical improvement, but also a continuation of a trend of departure from true assassin values. When it comes to the gameplay, it’s not even close to what we’ve seen in “Mark of the Ninja”, but we won’t take that against it. What to conclude on? Honor the franchise by pouring a few hours into this game, but don’t expect India to reignite the glory days of this fallen series.