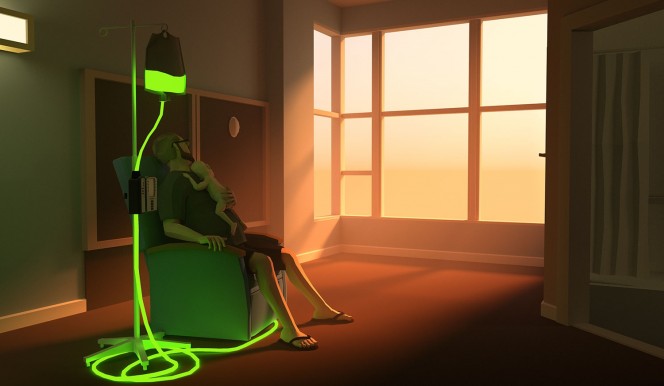 That Dragon, Cancer is not as much a game, as it’s an interactive story in which you’ll relive all emotions of Ryan and Amy Green, parents of terminally ill Joel, their son whose brain tumor was diagnosed a few months after his birth, and who died before his fifth birthday. TDC will introduce you to these heavy subjects very effectively – from the dilemma about friends and relatives seeing the newborn (Amy is pregnant with another child) as a “replacement” for dying Joel; the complete hopelessness that the parents are living through when the doctors inform them that they’ve exhausted all possible options; to their attempts to reconcile their faith in God with the situation they’re facing. 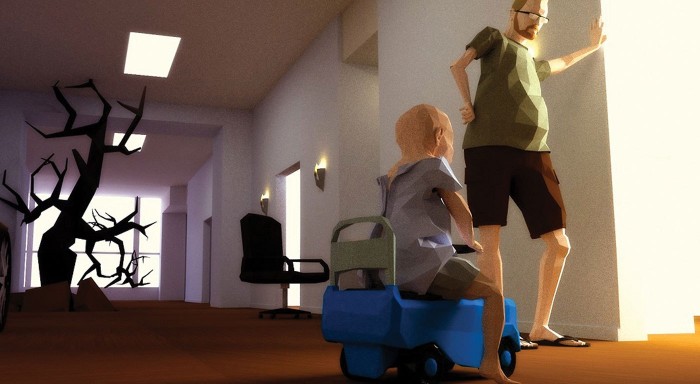 The game is a mosaic of disconnected scenes which represent the parents’ memories of the whole situation and which become progressively more horrifying and gut wrenching; the feeding of ducks at a lake, swinging and see-sawing in a park, driving the cart through the hospital, unsuccessful attempts to get crying Joel to sleep. During a scene the player can glean into the parents’ deepest thoughts by clicking on items and the background – their fears, hopes, their faith a higher power might eventually save their child.

The scenes with their memories are mixed with mini-games which represent fantastic metaphors for their whole situation; so, you might lead Joel thorough something akin to a two-dimensional hallway, or fight a magical dragon who Joel can’t seen and has no chance of defeating. 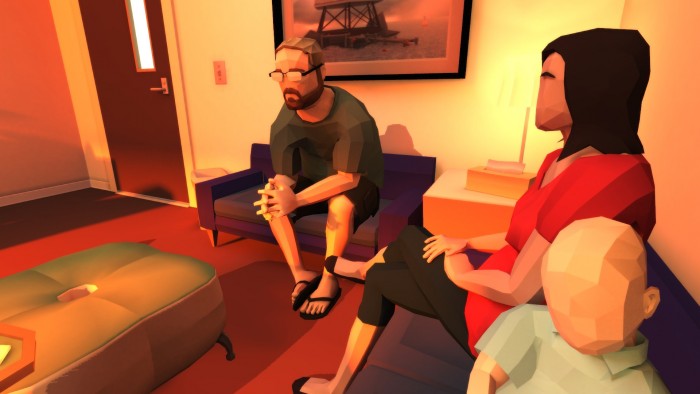 That Dragon, Cancer is hard to rate, and even harder to compare with another game. There are no tasks to accomplish in TDC, no obstacles to overcome or enemies to slay to complete the game. The goal is to simply understand the parents and the horror they had to live through while caring for their sick child, and if the game manages to make you feel an empathic connection to them, you’ll feel at least a bit of their terror after receiving the worst news, at least a bit of Ryan’s relief when he finally manages to put the child to sleep, and fake joy while Joel’s playing in the park like other healthy children. 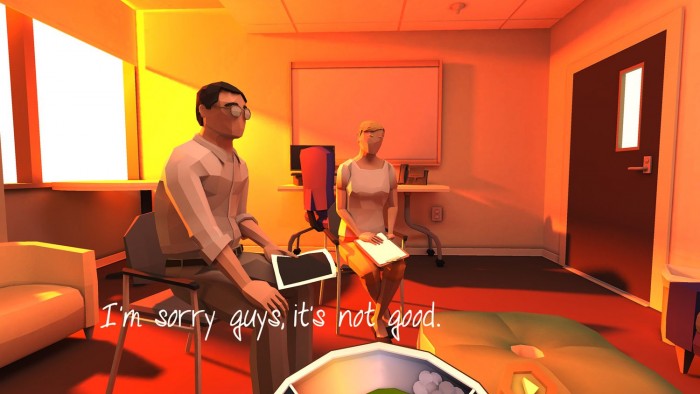 Regardless of the “lazy” commands, lack of gameplay in true sense of the word, and other smaller remarks, That Dragon, Cancer perfectly conveys the emotions of a heavy, harrowing tale and is surely a title that will in some way be noted in 2016. Sadly, the smiles it elicit from you from time to time will be painful, and the tears will be those heaviest of all.