Can you give us an overview about Kingston and HyperX?

Kingston Technology has had another very strong year, with unit growth across all product lines. Back in 2002 Kingston launched the HyperX brand to offer PC gamers/overclockers the option to choose a higher performance DRAM memory upgrade. Over the years HyperX has grown, to encompass SSDs, USBs and now peripheral products such as our HyperX Cloud headset and FURY mousepads.

To give you an idea of the scale of gaming in Europe; it was estimated that there are 323 million gamers in Europe alone; this number is only slightly lower than the 351 million sports fans, according to market researcher Newzoo. In the last 3 years in particular we have seen the eSports industry explode. HyperX has invested heavily in the eSports industry and continues to support gaming from grass roots up to global gaming tournaments and professional eSports teams. Currently HyperX sponsors 27 professional eSports organisations around the globe and is a title sponsor of both the DreamHack and Intel Extreme Masters gaming series. 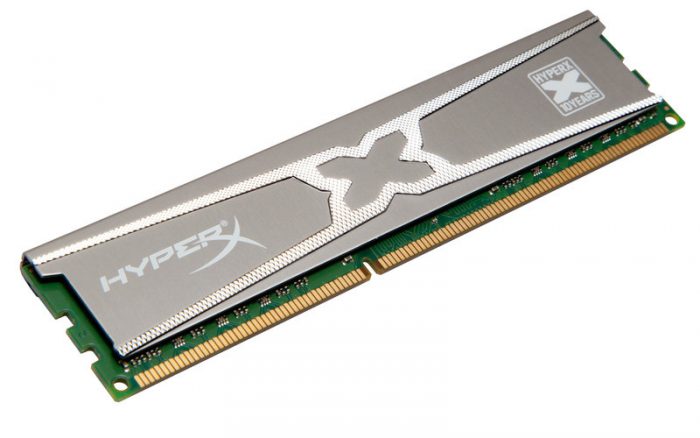 Why has HyperX separated from Kingston?

We wanted to create a separate brand like Microsoft did with XBOX; it was all about establishing the HyperX brand on its own. We wanted to get away from being seen solely as a ‘corporate’ company. By separating out the brands, we are now able to reach different audiences and do the type of marketing that pushes creative boundaries. This allows us to better engage with our younger fans that recognise the HyperX brand via social media channels. For example, we were able to establish our own HyperX Twitter handle (with almost 500K followers to date!) which is a fantastic way to engage with our gaming fans around the world. Some of our younger fans have purely an interest on HyperX rather than Kingston Technology, so it really depends on who you talk to!

What is the roadmap for HyperX in terms of peripherals and DRAM for 2016?

At CES 2016 we announced some major new products for the forthcoming year; first of all we announced a major partnership with Microsoft – XBOX, where we will have an official headset compatible for the new XBOX elite controllers coming in Q2 2016 called the ‘CloudX’. Another major announcement was for our new range of headsets; ‘Cloud Revolver’ gaming headsets which have been designed by us from the ground up. This will give gamers a new edge in the audio world with an improved soundstage and excellent comfort, with the latter model offering Dolby 7.1 Surround Sound. Finally we showed a sneak peak of our upcoming Predator DDR3/4 DRAM refresh which will take place later in the year; the new heatspreader design is now low profile with aggressive speeds up to 3000MHz + and capacities up to 64G.

What products from HyperX memory do you think will have a bigger demand in 2016?

We have already seen a big change in buying habits in 2015, around 30% of our HyperX DRAM sales are now for DDR4 high performance memory. The pricing gap between DDR3 and DDR4 has also closed in the last few months with expected price parity by early-mid 2016; therefore we expect a strong uptake on DDR4 HyperX memory in 2016.

Will HyperX consider entering the keyboard and mice market?

Right now we are very focused on our memory and headset range with many new models coming in the year, who knows what the future will hold… 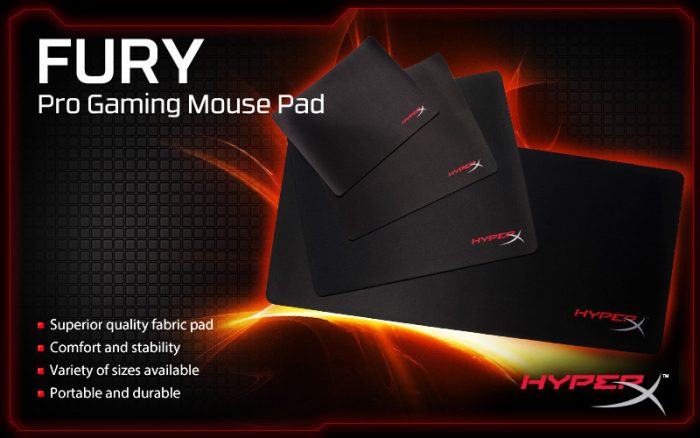 As far as gaming is concerned, in what aspects do HyperX products improve performance in games?

HyperX products offer gamers the opportunity to speed up many variants of the gaming experience, our SSDs are especially helpful when installing your OS, as you can boot your system instantly, but the big difference of installing games on an SSD is the drastic reduction in load times, which occurs because the data transfer speed of SSDs (over 400 MB/s) is significantly higher than that of HDDs, which generally deliver under 170 MB/s (PC Gamer, 2015).  Another area which will help your overall PC performance is adding more HyperX DRAM; by upgrading from 8G to 16G you can improve overall system performance and make multi-tasking much quicker such as streaming and gaming at the same time.

Are really eSports moving on the market or are they only one more piece?

The eSports market is huge, we saw earlier this year the American government granting a Visa for a professional eSports player classing him as an ‘athlete’ which is big news for the gaming industry. In the coming years you will see the PC gaming market grow further, but you will also see an increase in mobile gaming, with online games like ‘Hearthstone’ and ‘Vainglory’ becoming increasingly popular. Major brands like CocaCola, Nissan and American Express have also started investing into the eSports market as they realize the potential to engage with hundreds of millions of younger gamers is very unique outside of other industries.

We can see HyperX into big events, with first brands and as a platform independent. Which are the ones to focus on in the next months or year?

HyperX has had a very busy 2015 attending some of the biggest gaming events (e.g. Dreamhack Winter, ESL One and PAX prime); the next major gaming event we will be attending will be the Intel Extreme Masters World finals taking place in Katowice, Poland in early March. They will be hosting the finals for Counter Strike GO and League of Legends, with prize pools up to $250k. In 2014, I attended the live League of Legends final with 12,000 fans in attendance creating an amazing atmosphere, plus over a million fans watching on live streams such as Twitch TV. Another exciting new gaming event which HyperX is a proud title sponsor this year is the ‘DreamHack Masters’. There will be two major streamed tournaments with $250k prize at each event for the winning CS-GO team. We love being part of the exciting world of eSports and meeting thousands of gaming fans around the globe!

When an organization, team, player or streamer approaches HyperX regarding sponsorship, what are the three most valuable assets you as a company look for?

We are approached everyday for sponsorship and obviously we want to support as many streamers and players as we can within our possibilities. Currently, we sponsor 27 professional eSports teams globally and many streamers. We look for the following three key assets when deciding on whether to sponsor the team/player/streamer. 1) Relevance to the current gaming market: is their game still popular? 2) Social media reach: how many YouTube subscribers/stream/twitter (etc) followers they have? 3) Performance: we want to work with teams/players that are on the rise, so a ‘winning pedigree’ is important to match HyperX’s ambitions. For anyone interested in applying for HyperX sponsorship follow this link – http://www.hyperxgaming.com/en/sponsorship 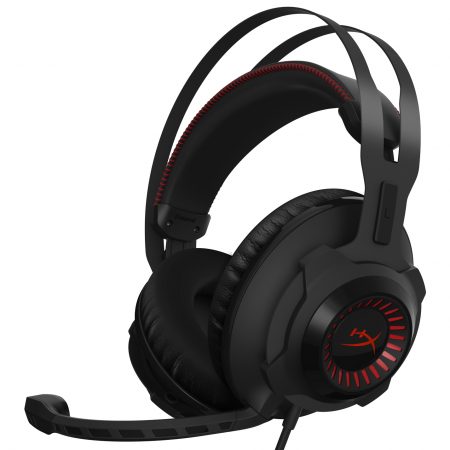 What does HyperX have that other memory manufacturers have not? Why should customers opt to buy HyperX products?

HyperX is now 14 years old and is unique in a lot of ways; first of all we are a privately held company with the experience and backing of Kingston Technology; a 28 year old global memory specialist. Being privately held gives us the advantage to take our time bringing new and innovative products to market; allowing us to invest the necessary resources (such as talent, time and money) to satisfy our customers’ needs, not rushed to market to satisfy those of external investors. All HyperX products go through extensive quality control and testing before reaching the market. We also pride ourselves on our after sales support, offering multi-lingual 24 hour customer support. We are still one of the only gaming memory brands to offer a lifetime warranty on all our DRAM memory. At HyperX we believe our customers are the future so we re-invest to support the gaming community. To summarize, when you buy any HyperX product you receive quality, design and performance.