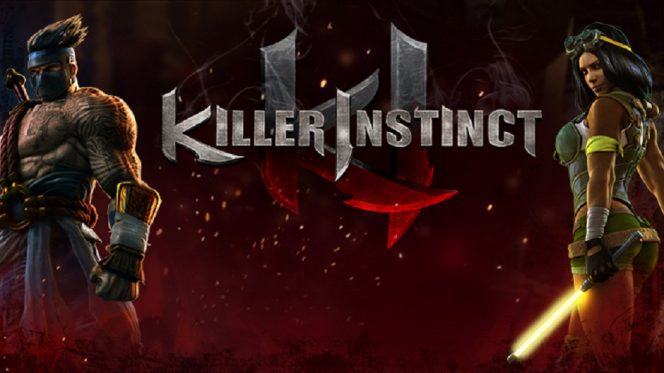 There’s an internet meme many of you know, but many won’t remember the fighting game from which it originated. The so-called Combo breaker shout, or more accurately “C-c-c-combo breaker!” was and still is the trade mark of Killer Instinct, one of the fiercest rivals of Mortal Kombat from the tail end of the previous century. Many years have passed and KI is back in style. 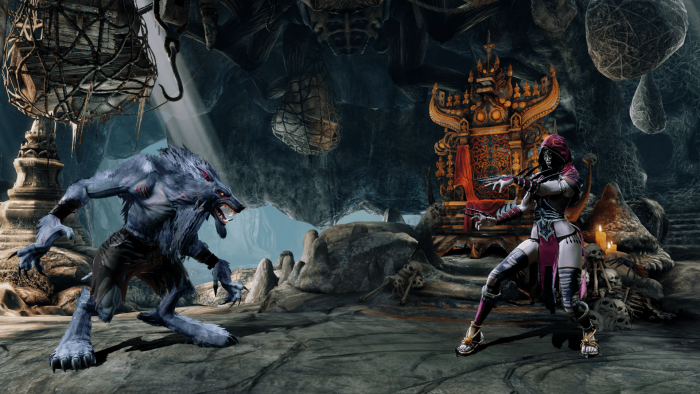 This year, the game entered its third season and with it came the PC edition that we tested. To be frank, this is the best time to start playing the game because many problems have been sorted out and the whole experience is much better. One of the most impressive things in the game is the choice characters, i.e. their variety. Every fighter has unique mechanics, from the list of moves to some specific attributes that influence the way that character is played. So some characters may have an additional scale for extra attacks, or don’t have the ability to cancel stronger attacks, like Tusk. 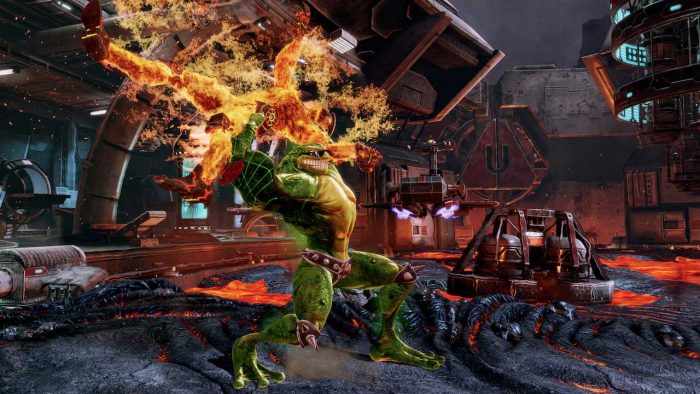 There are many systems in KI, from the mentioned Combo breaker for which you have to “read”, your opponent because otherwise you will open up for a beating in case you miss, to the complete logic behind the possibility of connecting moves into combos. And everything is explained down to the last detail in one of the best tutorials ever seen in a fighting game. Without exaggeration, if you complete the whole training in KI, you will learn everything about the game and begin to understand a lot of principles that the modern martial arts are based on. If you open the list of commands for the selected character you will even see a list of moves that start or end a combo. 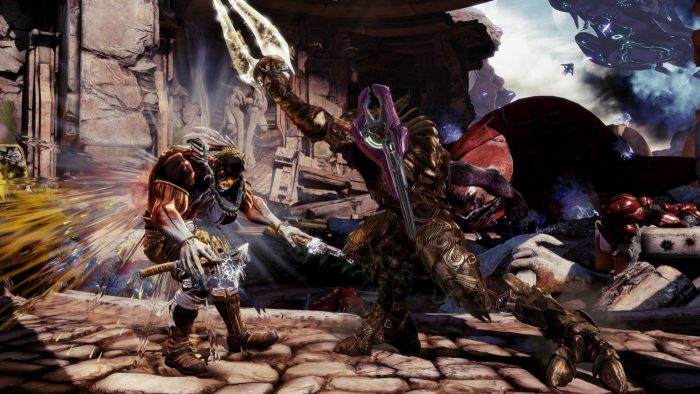 You can actually play Killer Instinct for free on PC or Xbox One. That way, you’re downloading the whole game and you’ll have access to nearly all game modes, including the tutorial, as well as the online modes. The only limitation is the availability of characters – you have only one fighter you can play with, and that character changes every week. If you wish to permanently unlock a character, you’ll need to spend 5€. Taking into consideration that the game has 22 characters (there will be a total of 25), the price of the complete package of 50€ is completely reasonable, and you’ll also get a large number of cosmetics. The main inconvenience is that the game is loaded with cosmetic microtransactions even after purchasing your characters, while unlocking them takes too much time. 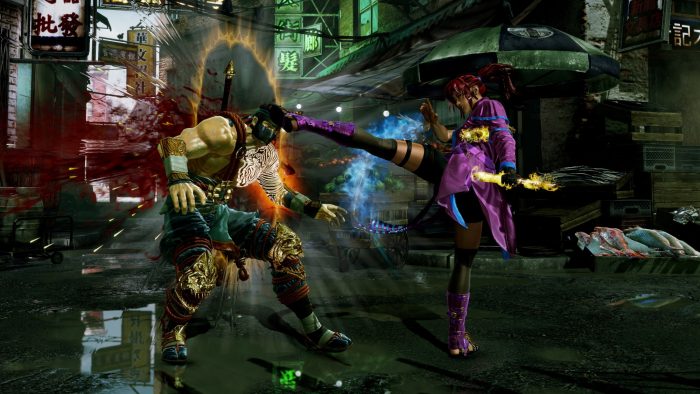 Screenshots really don’t do Killer Instinct any justice, because the game should definitely be seen in motion when the smooth animation and amazing effects really shine. Every battle is a fireworks of special moves and sparks (yes, there are literally sparks from certain spells) and it’s still transparent enough for you to see which moves to use to block your opponent or to see a move and do a combo breaker. The background music is a great addition to the atmosphere and it’s a mix of electronic music and heavy guitar riffs, which were provided by musicians such as Mick Gordon and Celldweller. The music intermingles with the game much more than just providing background noise to the combat (although it does that perfectly), and certain combos and finishers will change the theme according to the rhythm of events on screen. Much more important than the graphics is the netcode, i.e. is there any delay in multiplayer. The good news is that the online component works so well that in tens of hours of testing we may have noticed lag once or twice. The initial matchmaking could have been better though, but once you enter a league you’ll face opponents of more or less similar skill and have more exciting matches. 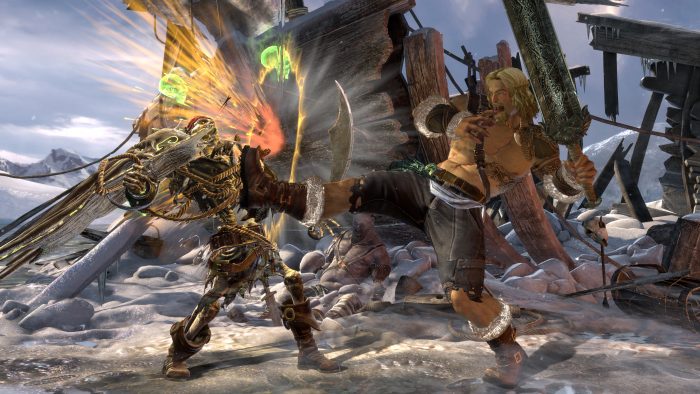 The only technical flaw is its limitation to Windows 10 and with that, the Windows Store. Just like the mentioned OS the game supports a very specific number of controllers and arcade joysticks, and for example, we had an issue with a Mad Catz fightstick which is declared as an Xbox One device simply wasn’t recognized, while X360ce and similar applications didn’t solve this problem. On the other hand the original Xbox 360 and Xbox One gamepads worked without a hitch and there’s always the option of playing on the keyboard where you may freely remap the commands. 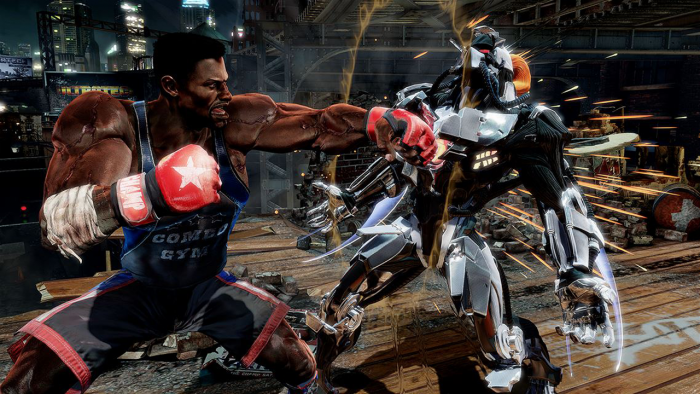 Just like its competitor Street Fighter V, Killer Instinct is a platform that will get many additions and patches over the next few months, but sports a powerful base suited for various player profiles. True, it’s exclusiveness for Windows 10 makes it impossible for a certain part of the audience to enjoy the game, but it also allows for the whole ecosystem Microsoft has built around the game and playing the game for free with one character with no limitations. But, in case we didn’t make it clear enough, we wholeheartedly recommend Killer Instinct to all fans of fighting games.